In the summer of 2008, Étienne brews his first beer in the basement of the family home. His initial interest turns into a real passion as Étienne attempts to learn more on the subject by any means. What began as a hobby eventually becomes a serious career plan: Étienne becomes an apprentice at Laboratoire Maska, participates in an internship at the Microbrasserie des Beaux-Prés, and officially becomes a brewer at Brasseurs Illimités. During all that time, Étienne kept perfecting his own beer at home.
Due to the popularity of his products, Étienne requests the help of his brother Maxime, who’s in the field of management and administration. The brothers decide to pair up to develop the Mille-Îles Brewery. For three years, they work on the project. They eventually join forces with Serge and Pascal, lifelong friends and experienced entrepreneurs, who will guide them in their dream of producing and distributing their own beers.

Since January 2017, the products have been traveling across Quebec, counting more than 300 customers in 2020 and this number continues to increase. In 2019, the brewery changed the bottle for the can and automated the factory, which allowed to increase the production. The production capacity is now 4,500 hectoliters in 2020.

ur mission is to respect as closely as possible the greatest brewing traditions, both in the recipes and in the methods while expressing our creativity through our special brews. Our mandate is to expand the consumers’ taste in order to amplify the interest and demand for Quebec’s microbrewery products.
We want our products to be the most recognized in terms of quality standards, while providing accessibility for all types of consumers. We are committed to using premium ingredients to offer products that stand out and provide impeccable service to our customers.

No shortcuts are allowed when it comes to quality. The use of top quality ingredients in our recipes combined with the best factory manufacturing processes allows us to achieve our high standards of satisfaction.

Our know-how as well as our rigor at work allow us to obtain consistency in the manufacture of our products, from one beer to another!

Providing a reliable product and service are the two things that inspire us to perform at our best in all situations. Whether with our partners or with our customers, we always want to offer the quintessence of our profession.

« Being a brewer is a very demanding job, both physically and mentally. We must be creative and innovative while being carefully organized and rigorous in the processes. At the end of the day, it’s a job that constantly pushes our limits and offers a great sense of accomplishment.  » 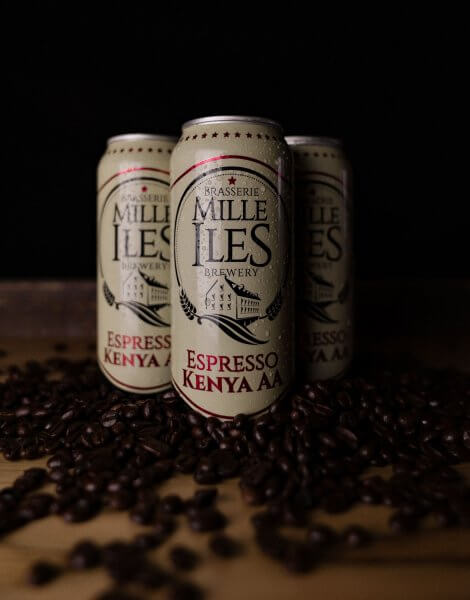 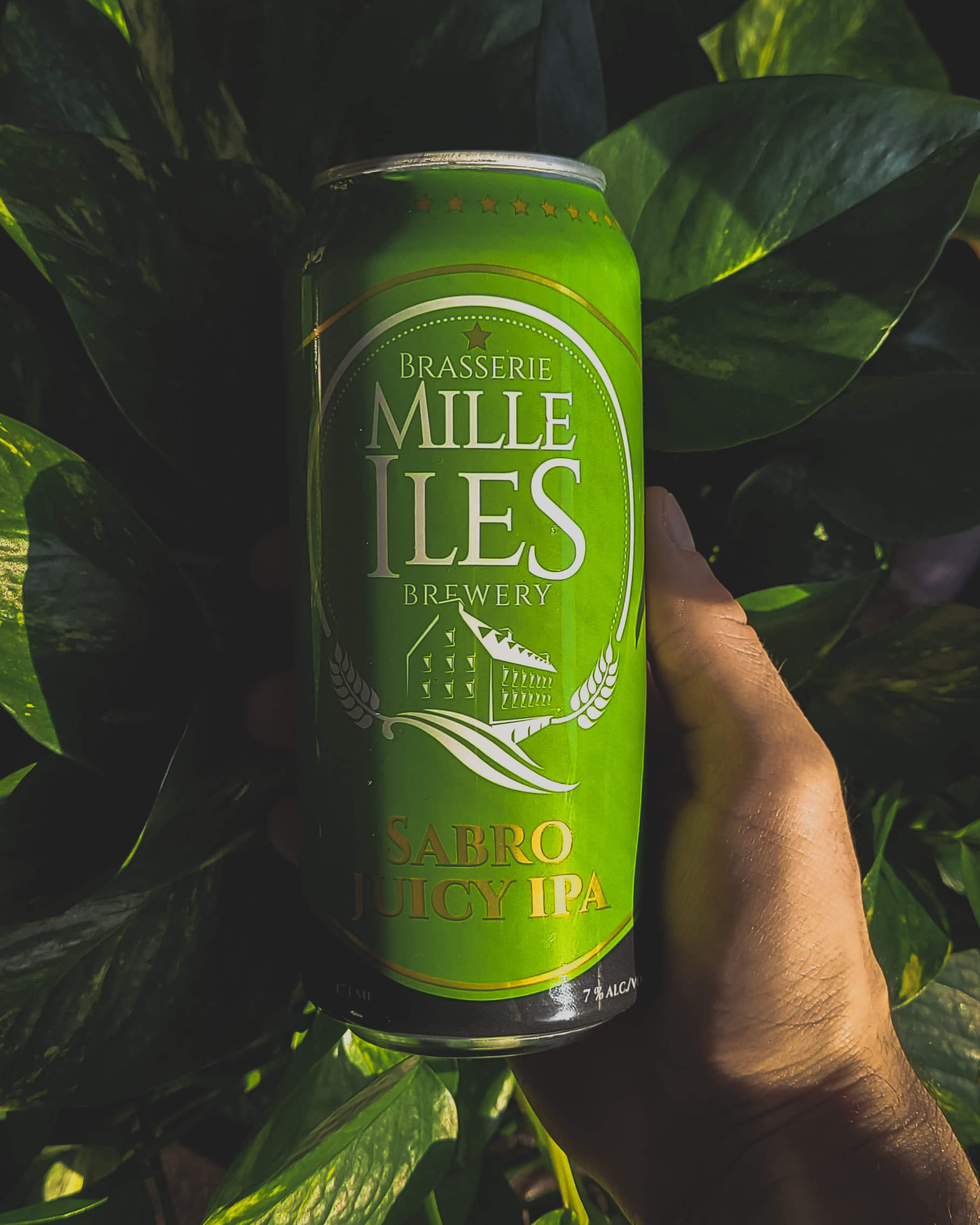 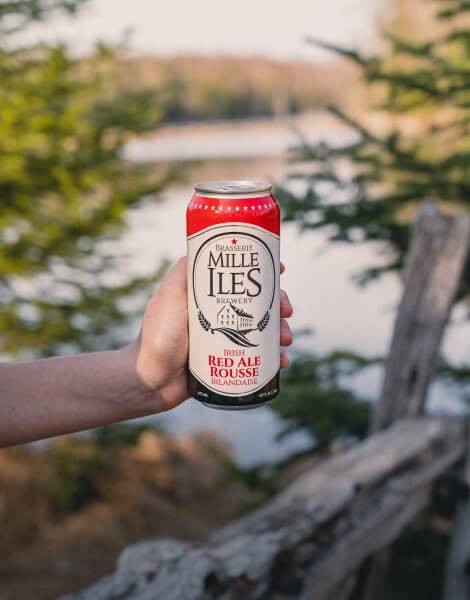 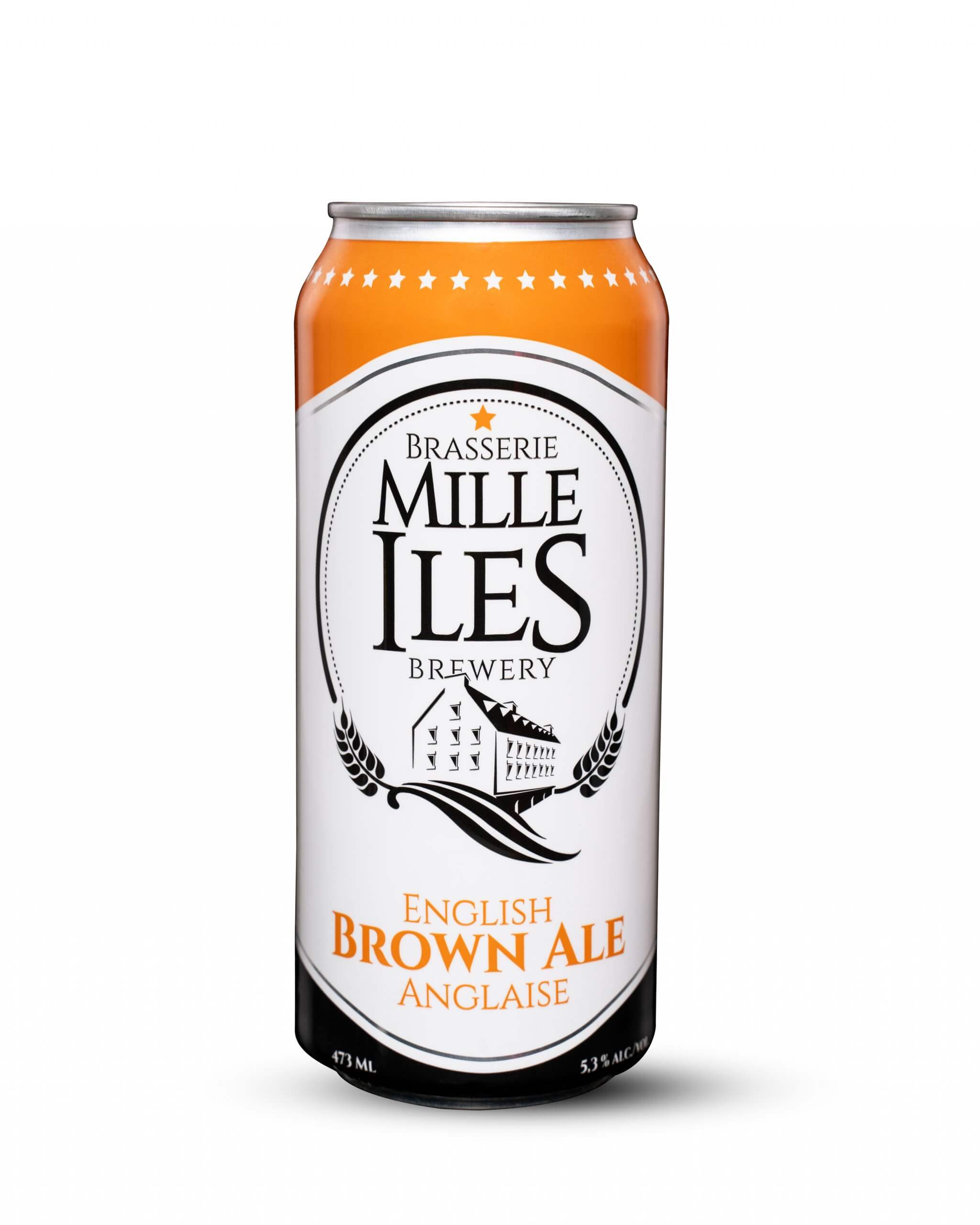 Whether it is to consume on site or to bring our products back to the comfort of your home, here are all our points of sale!

Before letting you proceed to the website, we must make sure you are of legal drinking age